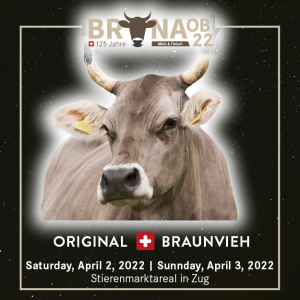 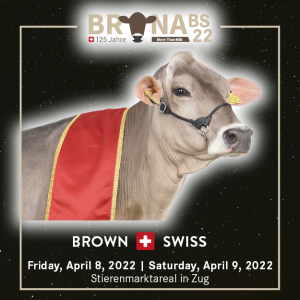 The breeding values (BV) for milk, fat, protein and somatic cell score have been jointly estimated using a so-called Multiple Trait Random Regression Test Day Model. Milk samples from all lactations are included in the evaluation. The model considers the cows’ individual lactation pattern, thus also providing a BV for persistency for both cows and sires. Breeding values for somatic cell scores are also published for cows and sires.

Breeding values for conformation traits (linear description and classification), milking speed (based on scores given by farmers as part of the linear description) and temperament during milking are estimated using a BLUP-animal model. Conformation traits are evaluated in groups (frame, rump, feet & legs, udder, teats including milking speed and final scores) (multiple trait model). The evaluation includes data from all lactations.

For estimation of breeding values for longevity a so-called survival analysis is performed, which allows for the inclusion of data on still living sires’ daughters.

The breeding value estimation meat comprises the traits slaughter weight, conformation (CH-TAX) and fat cover for the two slaughter categories bank calves and bank animals (bulls, heifer, steers). It is based on the results of the neutral valuation in the slaughterhouses by Proviande. The routine EBV takes place twice a year in June and December and is carried out by Mutterkuh Schweiz.